Here are some pictures of Lavan Martineau, the white man raised with the Shivwits,when he, his wife and other Shivwits participted in the movies in the 60’s and 70’s. There are also additional pictures of Shivwit Indians included! 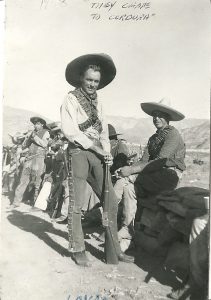 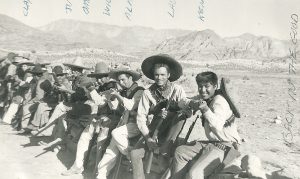 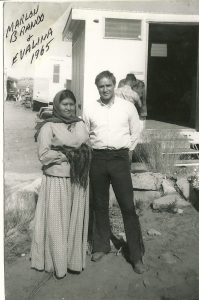 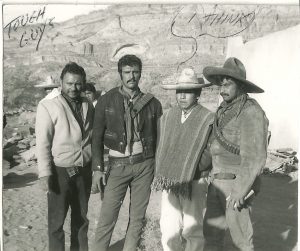 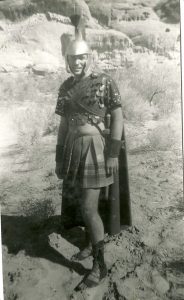 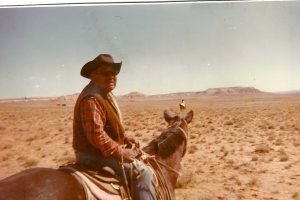 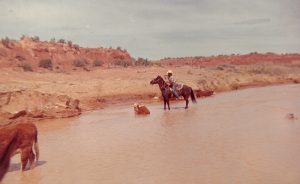 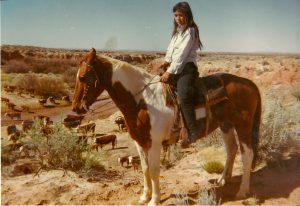 The early Swiss settlers of Santa Clara brought the art of decorative paper-cutting with them from the old country. For years there were no stores with beautiful valentine or birthday cards so the pioneers used scraps of paper to cut their own cards. In an effort to keep these early traditions in mind, Randel McGee will tell folktales while cutting paper designs. This event is free and open all. For a very interesting experience please watch our calendar of events for the next event! 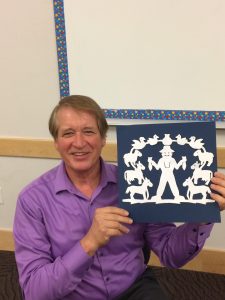 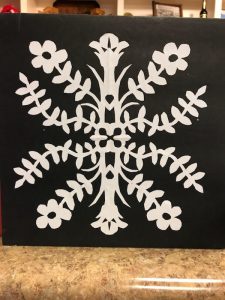 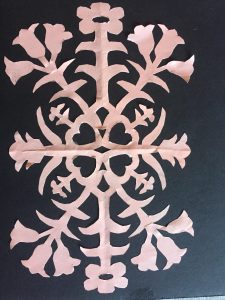 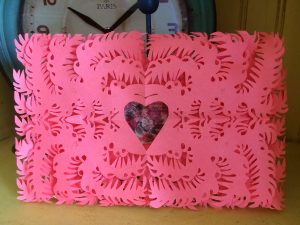 Every year at Swiss Days in Santa Clara a Swiss themed puppet show is sponsored by the Santa Clara Historical museum. 🙂 Swiss Days is held the 4th weekend in September at Santa Clara Town Hall, come check us out! 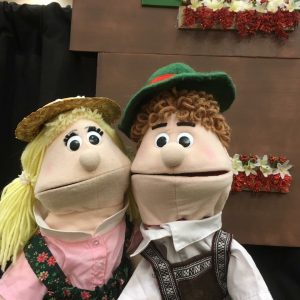 Check out this cool website link about the ancient people who used to call Utah “home”!

The ancestral Pueblo people residing in the Mesa Verde region and surrounding areas became agricultural societies, likely during the Basketmaker II period (about 500 BC to AD 500) as domesticated corn found its way north from what is now Arizona.  Farming became the main source of food, but Pueblo cultures see farming and their crops as much more.  Historical and contemporary accounts from Pueblo people regard farming and the crops, especially corn, as the essence of their culture, structure for their families, and infiltrating every part of their lives.  A member of the Hopi tribe, Donald Dawahongnewa, once told a group of students at Crow Canyon Archaeological Center , “When we look at our crops… we don’t look at them as numbers, we look at them as our children.  That’s how we look at our plants; we treat them like that.  And so when you go to your field you sing a song and your children will hear you singing, they will say, ‘Our daddy is coming here.’ 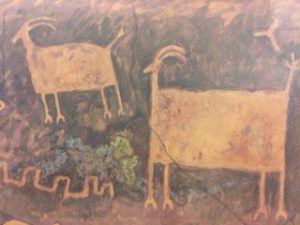 http://santaclaramuseum.com/wp-content/uploads/2017/11/logo_option3-1-300x67.png 0 0 Ester West http://santaclaramuseum.com/wp-content/uploads/2017/11/logo_option3-1-300x67.png Ester West2018-12-23 05:11:562018-12-23 05:11:56Ancient Santa Clara Ancient Writings
The Santa Clara Historical Museum is committed to keeping old world traditions alive. Each year volunteers from the museum teach local school children the maypole braiding dance. This tradition was done in the old world in the early spring to welcome warm weather and the growing season. Community members had to cooperate and work together to braid the maypole ribbons. This symbolized and mimicked the real life dependence old world villagers had on each other to survive. 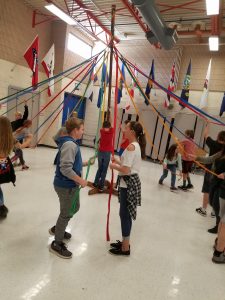 Check out this cool article! The ancient people who used to call Utah home: 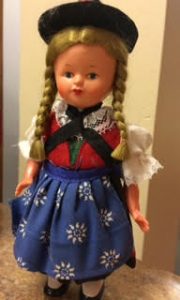